The Layman’s Guide to the Greatest Scientific Fraud in History

I decided to write a new book, short and simple and to the point.

You’re going to learn about the greatest fraud which has ever, and which could ever, occur in science. The audacity of the fraud is matched only by its simplicity. The amazing thing is that anyone, down to Kindergarten children, can see the fraud and appreciate it as a fraud, while almost no scientist, particularly physicists at universities, cannot and refuse to. Strange!

This book will give you all of the information that you need to debunk what is now the single greatest political and scientific fraud in history. It doesn’t matter what else the other side tries to plead, it doesn’t matter what “data” they emotionally believe themselves to be referring to – absolutely nothing that they say about their ploy will be taken seriously any longer. This book debunks their narrative at step one, and everything else they say afterwards is junk pseudoscience.

Note to the reader: Please help in getting this information out there by sharing this book as far and wide as you can. No doubt the censors are working overtime to try to prevent the public from becoming aware of just how much they’ve been lied to and have had their trust taken advantage of. Please share in any way that you can, and ask your friends and colleagues to help share it to. You can all be a part of the most important scientific and political correction, and possibly revolution, in all of history, by sharing this book and the truths you learn within it. Thank you! 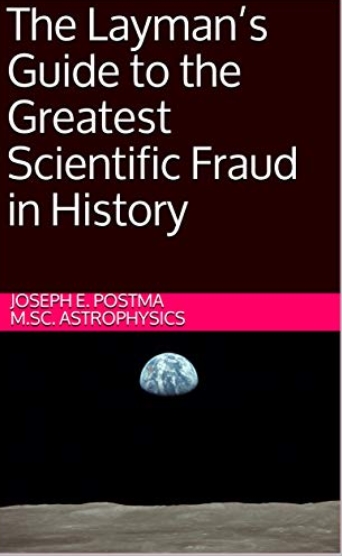 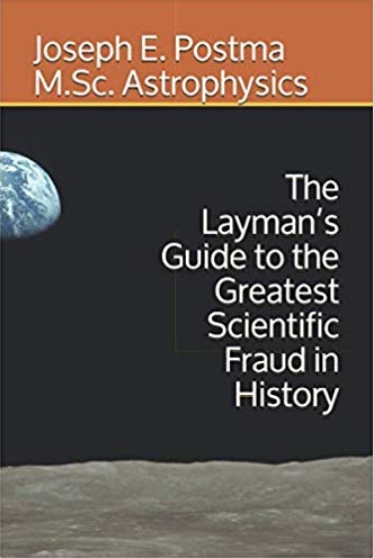 This entry was posted in Fraud of the Greenhouse Effect and tagged greatest fraud, Layman's Guide. Bookmark the permalink.